Consider this a bit of a crash course - or the cliff notes version - in fairy etiquette. Like anything else on this subject for every rule or guideline there's an exception (see my last blog on eating fairy food if you don't understand what I mean by that) but this offers the broad strokes. Before reading this its important to keep in mind that the Fair Folk in general are not humans and are not like humans; as Yeats would have it they have few unmixed emotions and are beings of extremes, both good and bad. Often what they do seems perplexing to us, sometimes capricious and sometimes cruel. We cannot approach this subject expecting them to be or do what humans would in any circumstance but we must look at the system they operate in as a guideline to understand their etiquette which is distinct from our own. For example, the Good People have no compunction at all about stealing from humans or harming humans, although we see in folklore that they do have some strict rules about humans doing those same things to them - it is not an equal playing board but one on which they have different sets of rules for themselves and for mortals. This must be understood to understand anything else about them.

So then this guide to etiquette is not so much about the etiquette of fairies among themselves, butof etiquette for humans dealing with fairies:

*This of course is key to her escape from his vengeful mother after she kills him, because when asked for the name of his attacker he can only repeat 'myself, myself'. 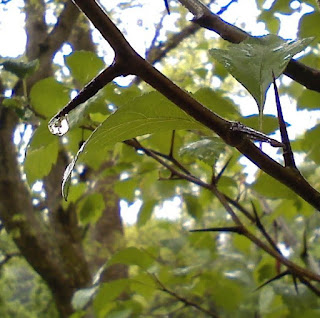