Its hard to believe we're already wrapping up 2018. Inspired by Benebell Wen's 'My 2018 Year in Review' post linked on social media I thought I'd do my own version here.
So, my 2018.

I travelled a lot this year!
In April I went to Ireland, visiting Ardagh, Sligo, and the Beara Peninsula. Part of that was for a Land Sea Sky Travel tour and it was a great experience. 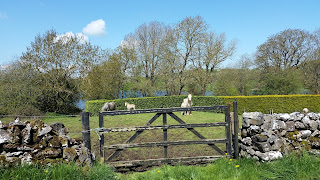 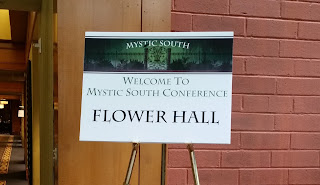 Mystic South was a great conference. I had fun with my presentations and I was able to hang out with old friends and new.
Then in September I went to Iceland, travelling from Reykjavik up to Akureyri with the fabulous Land Sea Sky Travel on the Hiddenfolk, Witches, and Elves tour. I think this may have been the most accurately named tour ever. 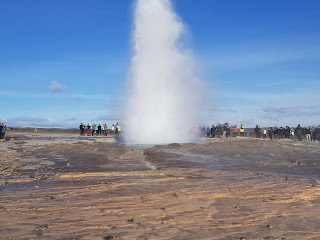 Shoutout to my travel buddy Mel who lets me drag her to all sorts of random places. Level 7 friendship unlocked.

I wrote a lot this year as well. I had my usual blogging for Patheos Agora, but I also started blogging on Witches & Pagans, kept up with my personal blogging here (albeit scaled back a  bit later in the year) and wrote for my Patreon. I had two articles in an issue of Air n-Aithesc this year and one in Watkins Mind Body Spirit. 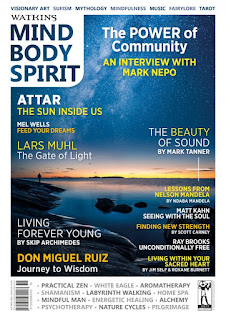 I contributed pieces to several anthologies including a chapter for a book (forthcoming in 2019) on Modern witchcraft, articles about the Morrigan and Brighid for an ebook on Celtic Goddesses, and had several pieces published in a really awesome Dagda anthology 'Harp, Club andCauldron: a curated anthology of scholarship, lore, practice and creativewritings on the Dagda' 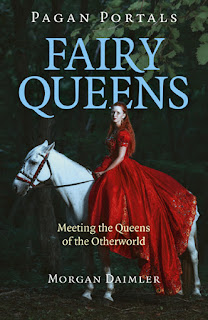 I had several books I wrote published this year, including the aforementioned novel Desire and Ashes, as well as Pagan Portals Odin, Travelling the Fairy Path, and Pagan Portals the Dagda. 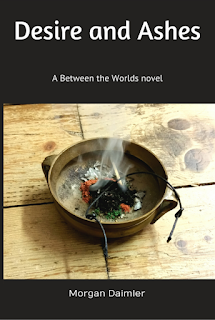 And inspired by my friend Lora O'Brien I started making youtube videos and ended up with my own youtube channel.

I am of course leaving out all the boring parts and just focusing on the highlights here, but suffice to say there was also a lot of driving kids to school and doctor's appointments, celebrating things, assorted shenanigans, and general life going on. And of course that whole Pleiades thing.